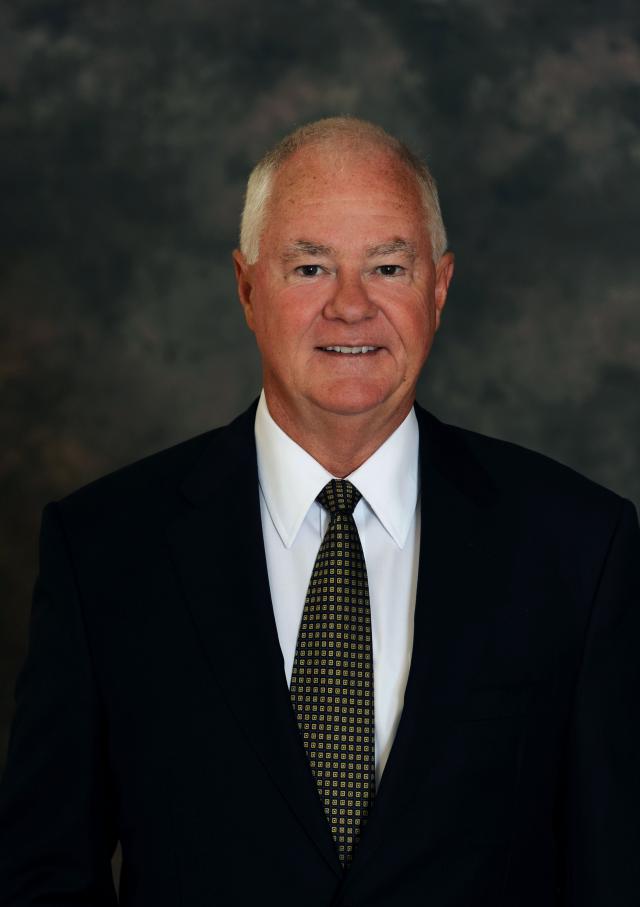 Proxy Board of Sparton, an Elbit Systems of America Company

Adm. Keating retired from the U.S. Navy after his final assignment serving three years as the Commander of the United States Pacific Command. His area of responsibility included over 3.4 billion people and half the surface of the earth.

Previous tours include service as the Director of the Joint Staff; command of the U.S. Fifth Fleet and all naval forces in the U.S. Central Command, headquartered in the Kingdom of Bahrain; Deputy Chief of Naval Operations; command of the USS Kitty Hawk Battle Group stationed in Yokosuka, Japan; and Deputy Director for Operations on the Joint Staff. Adm. Keating also held command positions at the Naval Strike Warfare Center, a Carrier Air Wing, and an F-18 Squadron.

In addition to numerous awards from the U.S., he has received military decorations from Great Britain, Bahrain, Canada, Japan, the Republic of Korea, the Philippines, Taiwan and Singapore, and is a proud Honorary Master Chief Petty Officer in the United States Navy.

Adm. Keating is a graduate of the United States Naval Academy and was a Chief of Naval Operations Fellow with the Strategic Studies Group. He has accumulated over 5,000 flying hours in tactical jets and landed on Navy aircraft carriers over 1,200 times.