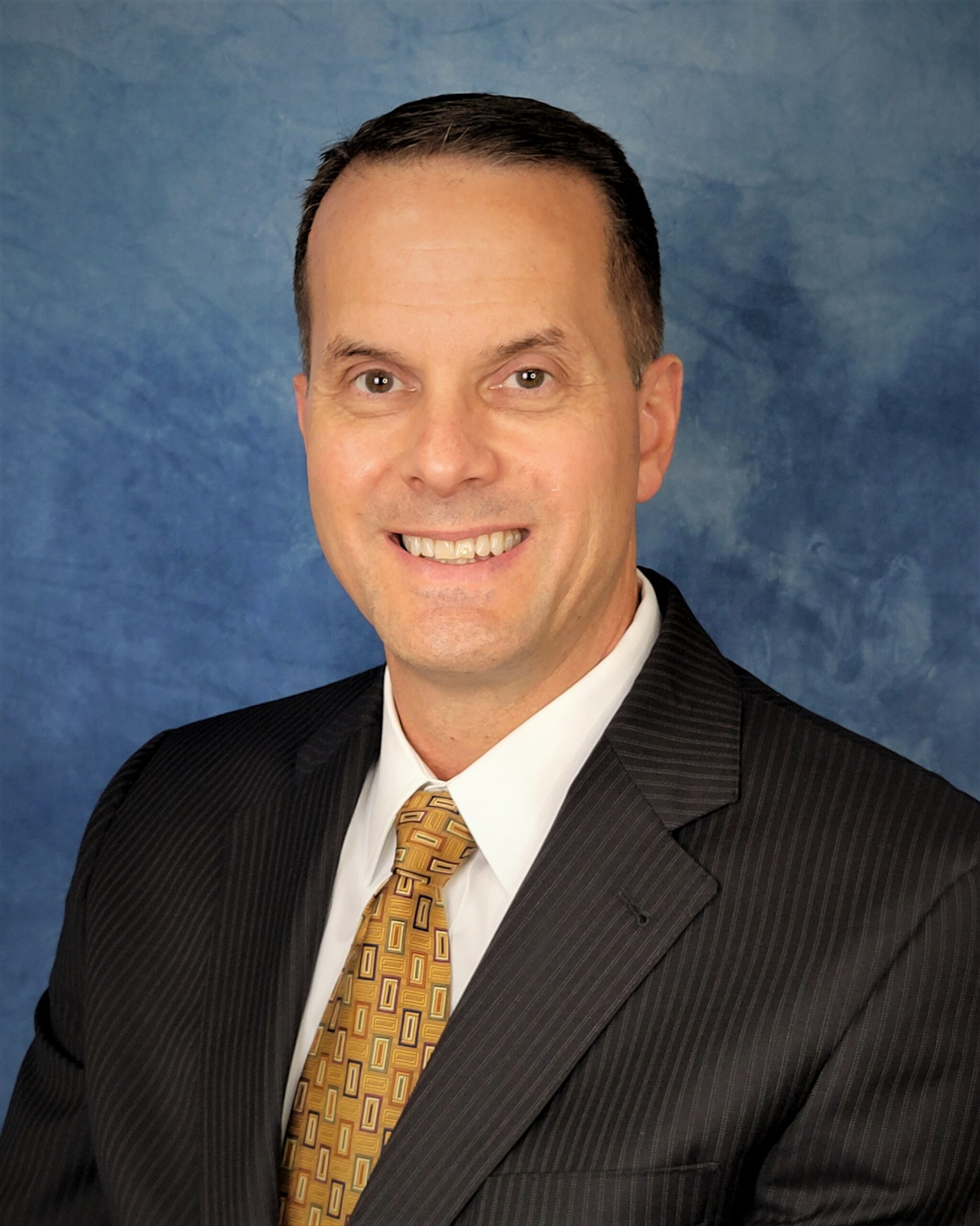 Mr. Koleff has a Bachelor of Science in Electrical Engineering Technology and also was a member of the FBI’s Special Weapons and Tactics and Evidence Response Teams.